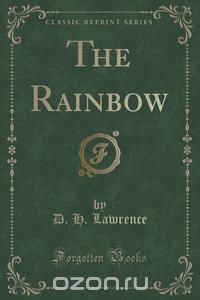 Excerpt from The Rainbow

The Brangwens had lived for generations on the Marsh Farm, in the meadows where the Erewash twisted sluggishly through alder trees, separating Derbyshire from Nottinghamshire. Two miles away, a church-tower stood on a hill, the houses of the little country town climbing assiduously up to it. Whenever one of the Brangwens in the fields lifted his head from his work, he saw the church-tower at Ilkeston in the empty sky. So that as he turned again to the horizontal land, he was aware of something standing above him and beyond him in the distance.

There was a look in the eyes of the Brangwens as if they were expecting something unknown, about which they were eager. They had that air of readiness for what would come to them, a kind of surety, an expectancy, the look of an inheritor.

They were fresh, blond, slow-speaking people, revealing themselves plainly, but slowly, so that one could watch the change in their eyes from laughter to anger, blue, lit-up laughter, to a hard blue-staring anger; through all the irresolute stages of the sky when the weather is changing.

Living on rich land, on their own land, near to a growing town, they had forgotten what it was to be in straitened circumstances. They had never become rich, because there were always children, and the patrimony was divided every time. But always, at the Marsh, there was ample.

So the Brangwens came and went without fear of necessity, working hard because of the life that was in them, not for want of the money. Neither were they thriftless.

This book is a reproduction of an important historical work. Forgotten Books uses state-of-the-art technology to digitally reconstruct the work, preserving the original format whilst repairing imperfections present in the aged copy. In rare cases, an imperfection in the original, such as a blemish or missing page, may be replicated in our edition. We do, however, repair the vast majority of imperfections successfully; any imperfections that remain are intentionally left to preserve the state of such historical works. Обо всём этом и не только в книге The Rainbow (Classic Reprint) (D. H. Lawrence) 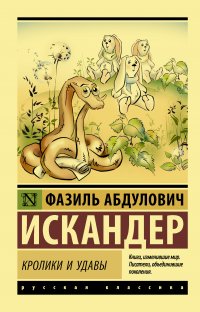 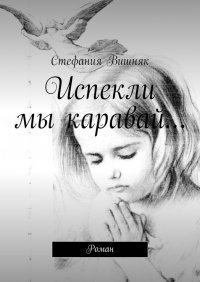 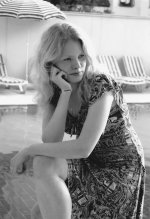 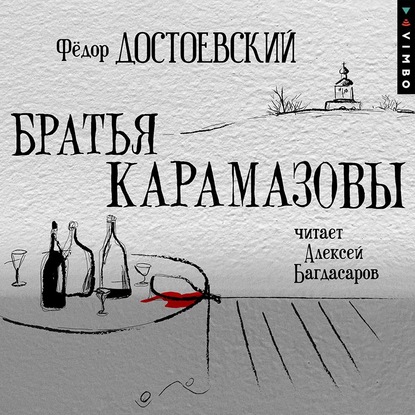 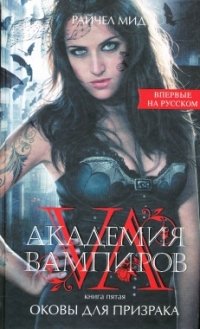 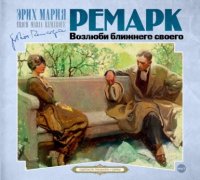