«Power and Profit: The Merchant in Medieval Europe», Peter Spufford

The earliest surviving check was drawn in 1365 by two Florentines to pay a draper for black cloth for a family funeral.... In 1477 a confidence man persuaded a citizen of Cologne to buy shares in a nonexistent silver mine.... From a thousand tiny facts like these, the fruit of nearly thirty years" research in the municipal archives, commercial records, account books, and letters of a dozen countries, Peter Spufford creates a revealing picture of the medieval business world.

The book opens with the emergence of a European entrepreneurial class and the origins of modern banking, insurance, and borrowing. The wealth that generated these changes came largely from the royal courts and their demands for luxuries, demands that were met at the great international fairs. Practical problems—primitive transport, bad roads, dangerous Alpine passes, and the threat of robbery—were impressively surmounted. Key elements in the story are provided by the connection between cheap raw materials and expensive manufactured goods, and the role of centers of power and wealth such as Paris, London, Bruges, Venice, and Florence. Professor Spufford concludes by examining the balance of trade between countries, both within Europe and far beyond its boundaries, assessing their relative wealth on the threshold of what we now call the capitalist world.

Virtually every aspect of medieval society is illuminated in this wide-ranging and immensely detailed study, which includes stories of individual merchants whose fortunes and misfortunes bring the subject vividly to life. The illustrations have been chosen largely from unpublished material, and there are over a dozen specially drawn maps. 265 illustrations, 29 in color. Показать 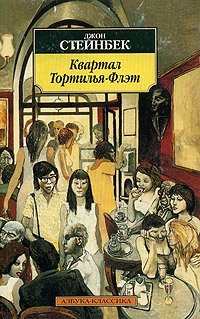 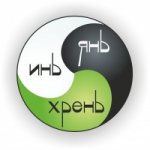 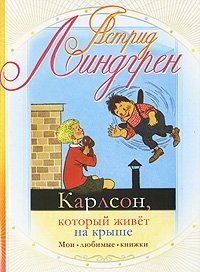 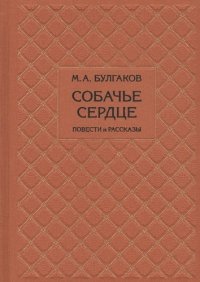 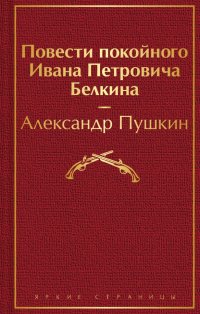