«The impossible, I suppose, happens via living.»

«Of course, we can’t visit every place or meet every person or do every job, yet most of what we’d feel in any life is still available. We don’t have to play every game to know what winning feels like. We don’t have to hear every piece of music in the world to understand music. We don’t have to have tried every variety of grape from every vineyard to know the pleasure of wine. Love and laughter and fear and pain are universal currencies.»

«We can’t tell if any of those other versions would have been better or worse. Those lives are happening, it is true, but you are happening as well, and that is the happening we have to focus on.»

«It is not the lives we regret not living that are the real problem. It is the regret itself. It’s the regret that makes us shrivel and wither and feel like our own and other people’s worst enemy.»

«‘It’s an easy game to play,’ she told Nora. ‘But a hard one to master. Every move you make opens a whole new world of possibility.’»

«It was interesting, she mused to herself, how life sometimes simply gave you a whole new perspective by waiting around long enough for you to see it.»

«What sometimes feels like a trap is actually just a trick of the mind.»

«Every life contains many millions of decisions. Some big, some small. But every time one decision is taken over another, the outcomes differ. An irreversible variation occurs, which in turn leads to further variations . . .»

«But where there were books, there was always the temptation to open them. And she realised it was the same with lives.»

«Mrs Elm provided a commentary. ‘At the beginning of a game, there are no variations. There is only one way to set up a board. There are nine million variations after the first six moves. And after eight moves there are two hundred and eighty-eight billion different positions. And those possibilities keep growing. There are more possible ways to play a game of chess than the amount of atoms in the observable universe. So it gets very messy. And there is no right way to play; there are many ways. In chess, as in life, possibility is the basis of everything. Every hope, every dream, every regret, every moment of living.’» 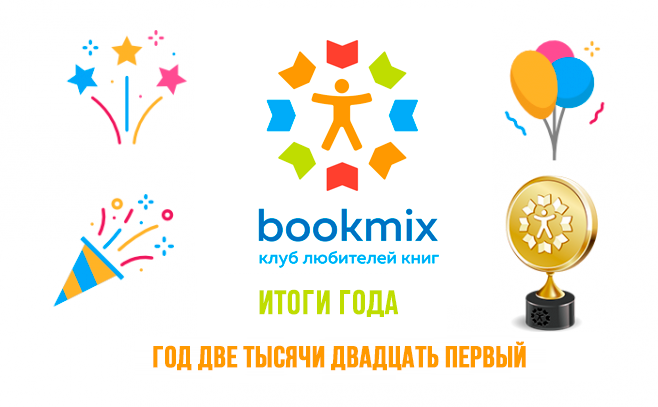 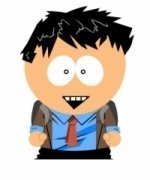 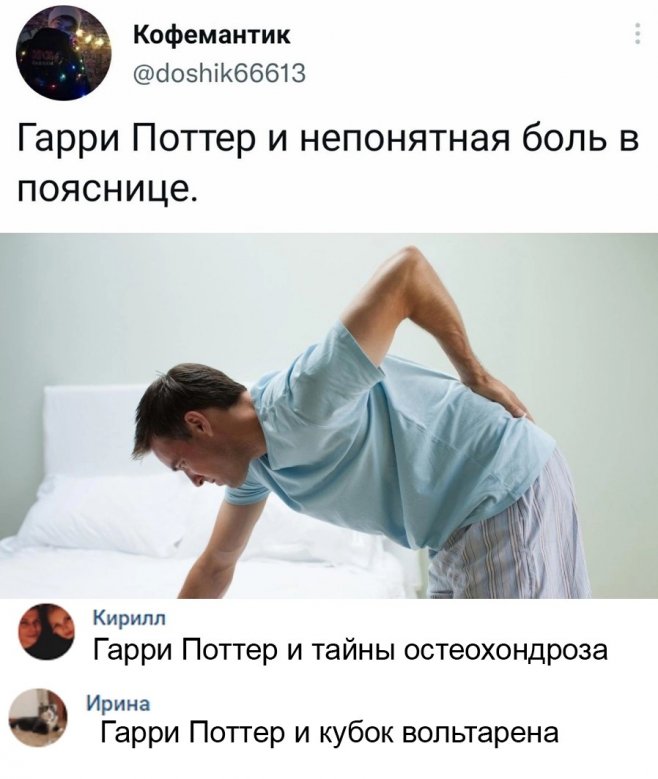 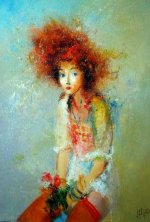 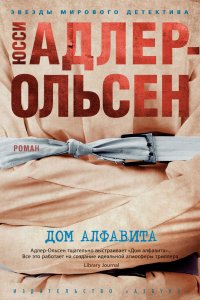 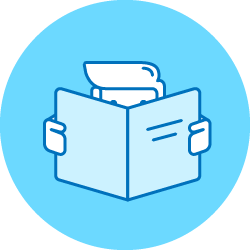 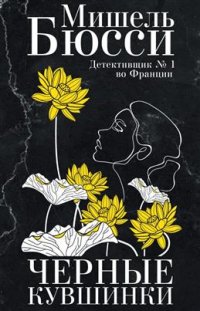 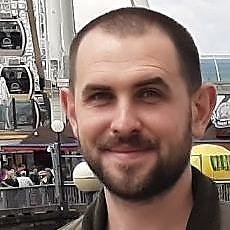 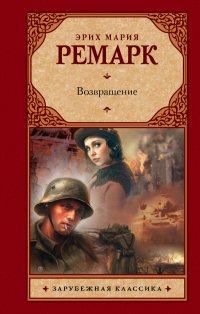 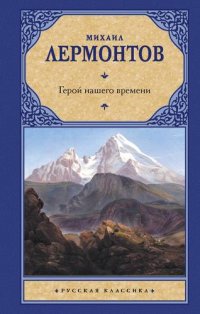 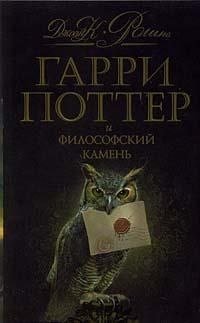