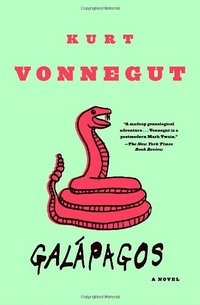 «That, in my opinion, was the most diabolical aspect of those old-time brains: They would tell their owners, in effect, "Here's a crazy thing we could actually do, probably, but would never do it, of course. It's just fun to think about." And then, as though in trances, the people would really do it — have slaves fight each other to death in the Colosseum, or burn people alive in the public square for holding opinions which were locally unpopular, or build factories whose only purpose was to kill people in industrial quantities, or to blow up whole cities, and on and on.» 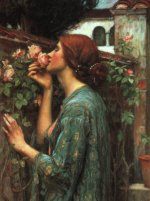 «.If he had ever been brought to trial for the murder, or the manslaughter, or whatever the government chose to call his crime, would probably have pleaded temporary insanity. He would have claimed that his big brain simply wasn't working right at the time. There wasn't a person alive a million years ago who didn't know what that was like. Apologies for momentary brain failures were the staple of everybody's conversations: "Whoops," "Excuse me," "I hope you're not hurt," "It happened so fast I didn't have time to think," "I have insurance against this kind of thing," and "How can I ever forgive myself?" and "I didn't know it was loaded," and on and on.» 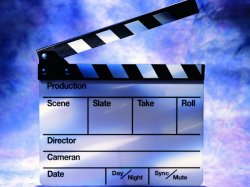 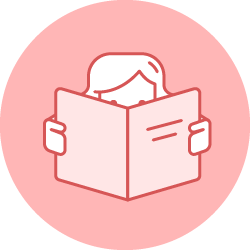 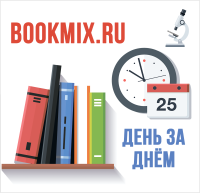 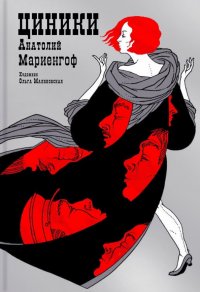 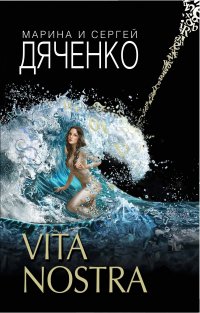 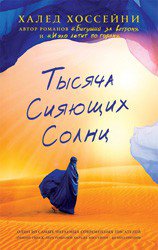 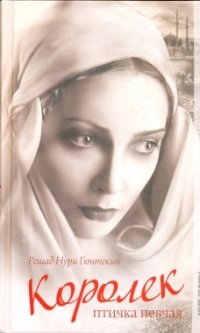