«Charley was torn three ways with anger at me for leaving him, with gladness at the sight of Rocinante, and with pure pride in his appearance. For when Charley is groomed and clipped and washed he is as pleased with himself as is a man with a good tailor or a woman newly patinaed by a beauty parlor, all of whom can believe they are like that clear through. Charley's combed columns of legs were noble things, his cap of silver blue fur was rakish, and he carried the pompom of his tail like the baton of a bandmaster. A wealth of combed and clipped mustache gave him the appearance and attitude of a French rake of the nineteenth century, and incidentally concealed his crooked front teeth. » 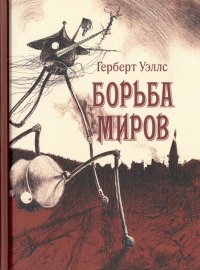 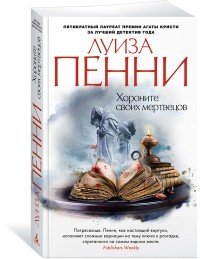 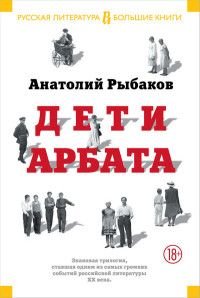 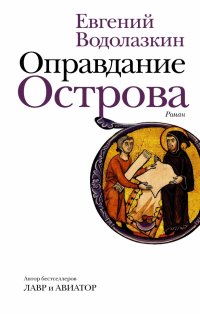 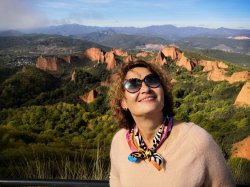 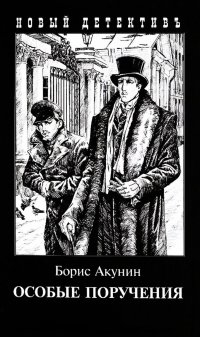 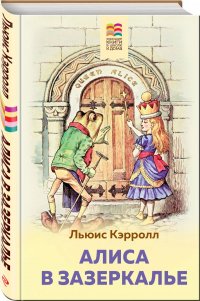 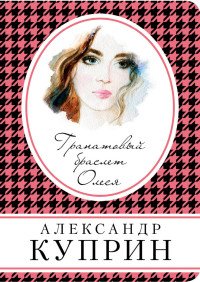